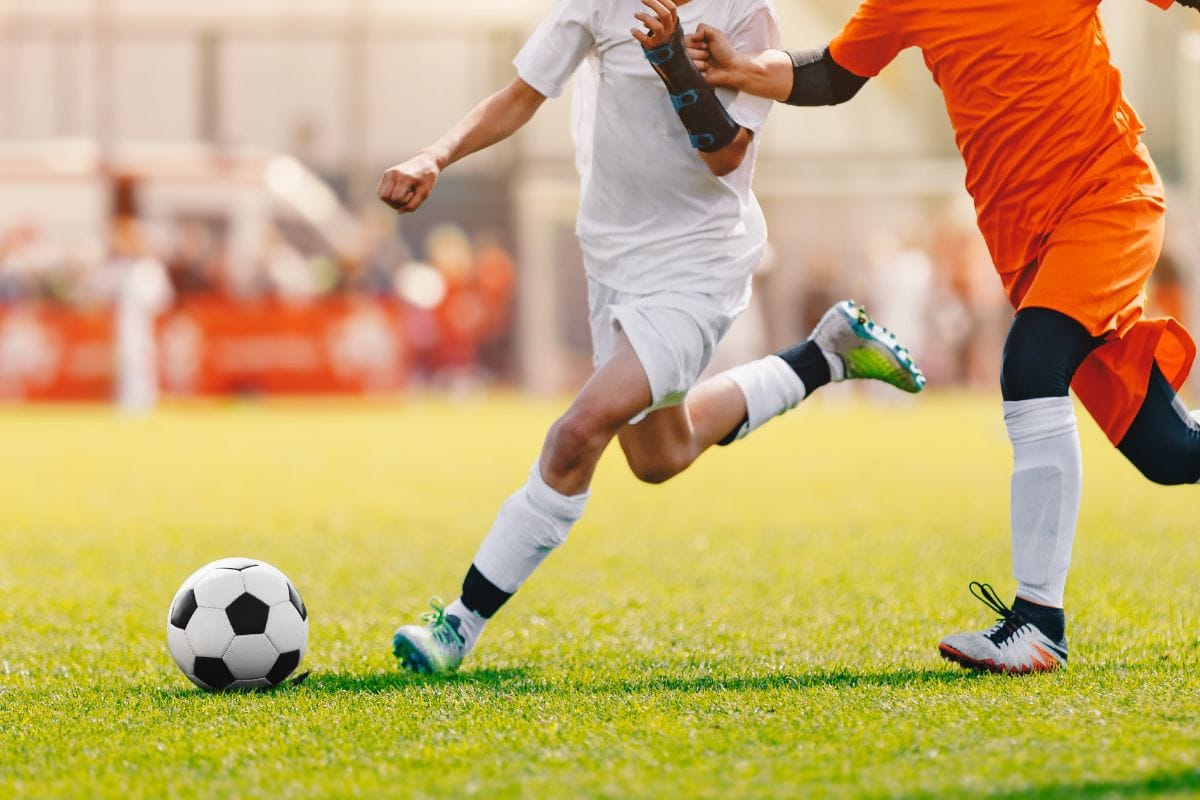 The men’s professional soccer league is known as Major League Soccer (MLS). Every club pays their players different salaries. In the MLS, the average player pay is $312,470, and a team’s average annual wage bill is $8,170,454.

In this article, we will give you the complete list of MLS player salaries (see also ‘How Many Players Are Part Of A Soccer Team And On The Field (Pro & Youth Rules)‘).

For many years, Toronto FC has been among the best MLS teams. The annual wage budget for all players at Toronto FC is $26,925,850, with the average player salary being $928,477. This makes them the MLS team with the highest salary.

LA Galaxy is situated in Los Angeles. Their average player pay is $581,250, while the total annual player compensation cost is $14,544,000. This places them as the MLS’s second-highest paid team.

Atlanta United’s recent seasons haven’t been as successful as they had intended. They pay their players an average annual compensation of $9,507,000. Which equates to an average player salary of $452,500.

Considering that, Portland Timbers’ funding is nowhere close to the wealthiest MLS clubs. Yet, their recent performance is quite impressive.

In terms of player salary, Los Angeles FC is a fairly average MLS team. The annual bill for all the players combined is $9,294,000. With the average player salary being $387,250.

Columbus Crew pay their players depending on how the team performs. The average player pay is reportedly $385,388. The total annual cost for all players is $10,405,500.

Besides not having the largest budget, the annual wage bill for all players of Seattle Sounders FC is $9,187,500. With the average player salary being $367,500.

Even though they don’t have the biggest budget, they sign top players. Orlando City SC pays its players an average of $339,925 a year. Totaling $8,838,000 in player salaries.

One of the most dependable teams in league history is the San Jose Earthquakes. The average player pay is $288,050. While the total yearly cost for all players is $8,642,000.

There you have the complete list of all MLS player salaries which you can compare with one another.